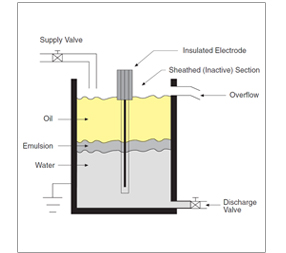 Shop for Level Sensor in Malaysia