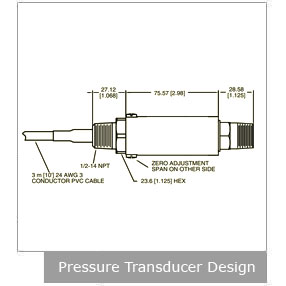 Shop for Pressure Transducer in Singapore