OMEGA Engineering offers a wide range of anemometers in Thailand. 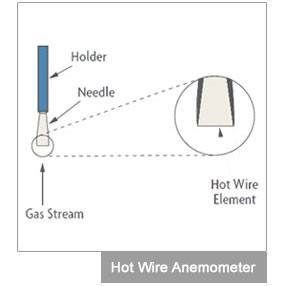 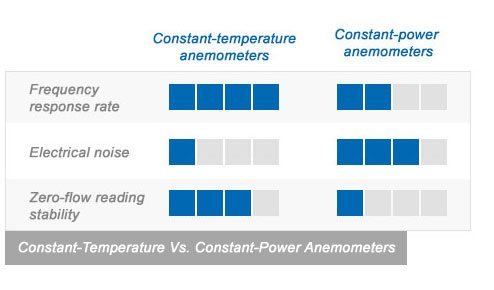 Shop for Anemometer in Thailand